My Favorite Films of 2015 Thus Far

As there are less than three months of the year left, I find myself thinking of the films that had the biggest impact on me. In other words, my favorite films of the year. My list is not finalized and could easily change as we move into January. There are more than a few films I’ve not yet seen that will be coming out within the next three months are so. This views are my own and should not be attached to any other person or entity but me. 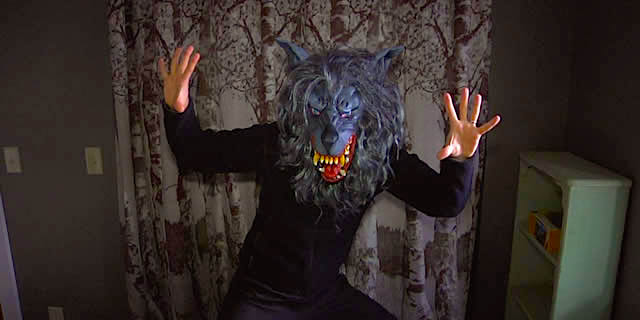 There are a few things that come to my mind as I look over my list of favorite films:

So Here Are My Favorite Films of 2015 Thus Far In No Particular Order:

*** SABBATICAL | Brandon Colvin’s masterful film is actually from 2013, but it has yet to secure a distribution deal. It is however available for rental/purchase here:

Aaron Granat’s cinematography and Tony Oswald’s editing like all of the actors involved merge perfectly into Colvin’s Formalist approach which reminds of Robert Bresson, remains firmly unique unto itself. Brilliant and rewarding. I continue to “pimp” this film out to everyone I know in the World of Film Art. I have no choice but to mention it again here.

As for the performances that most resonated for me:

Michael Fassbender’s doesn’t so much play Steve Jobs as he literally seems to become him. Jason Segel almost does the same in his performance as David Foster Wallace in End of the Tour. Ben Rosenberg is brilliant as the torn young man who must make a tough choice in 6 Years.

Everything else aside, the line between “acting” and “reality” feels blurred by the strength of Michael Fassbender.
Steve Jobs
Danny Boyle, 2015
Cinematography | Alwin H. Küchler

James Hebert probably made the most startling film performance in Two Step.

Nothing can quite prepare you for where James Hebert takes his role…
Two-Step
Alex R. Johnson, 2015

And, I’m sorry, but Mark Duplass scared the shit out of me in Creep. In addition, Josh Lucas blew me away in John Magary’s odd experimental character study of two brothers. If you’ve not seen The Mend, you should add it to your list to see.

Sheila Vand is absolutely unforgettable as that girl walking home alone at night. Maika Monroe blew me away as “Jay” in It Follows. She goes well beyond the expectation of the genre. Maisie Williams was equally powerful in her turn in The Falling. Taissa Farmiga proved to be more than up to the challenge of portraying the darker side of insecurity in Hannah Fidell’s 6 Years. 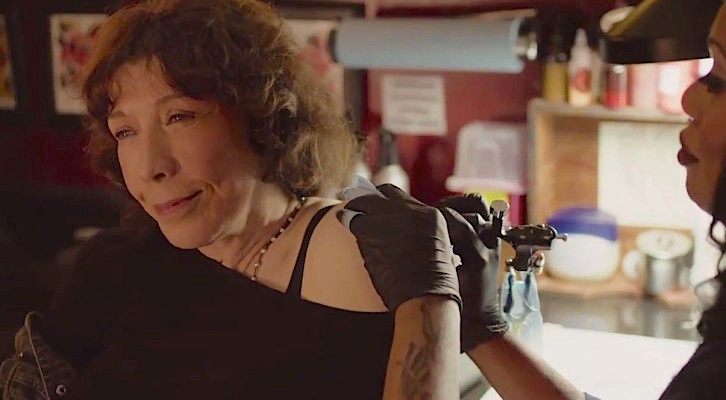 And, of course, there is Cate Blanchett. She is great as Carol, but Todd Haynes really poses some unexpected challenges for his leading ladies — this is acting in a sort of vacuum. While there are still several key films I’ve yet to see, this is one of those years when one actress stands out in my mind as “the best” — I would be shocked if any artist male or female delivers a more strange, perverse, disturbing and unforgettable turn than Elisabeth Moss in Queen of Earth. 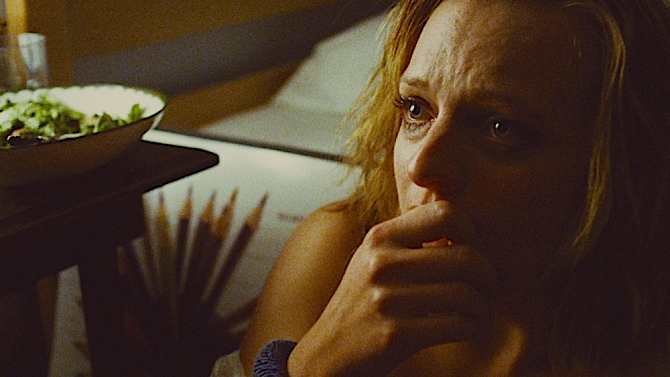 Even if one dislikes the film, it would be difficult to dismiss this performance.And Katherine Waterston’s performances in both Queen Of Earth and Steve Jobs are quite worthy. Curiously, I’m still confused about Marion Cotillard’s performance in the rough cut I’ve seen of Macbeth. But as that film has been re-edited I need to wait to actually form a solid opinion.  Any way I look at it, 2015 belonged to female actors. This has not been so true in a while.

Well, this is my list for now. To be honest, I’m not all that excited about the final months of 2015 film releases.

There are a few films I’m quite eager to see: Ben Wheatley’s High Rise offers a great deal of interest for me. Can’t wait. Yorgos Lanthimos’ The Lobster is also a movie of interest, even if it looks a bit too obvious and comedic than what I had anticipated. And Sarah Gavron’s Suffragette might offer more than I’m expecting. She has gathered a mighty force of acting talent!  It is one I want to see. 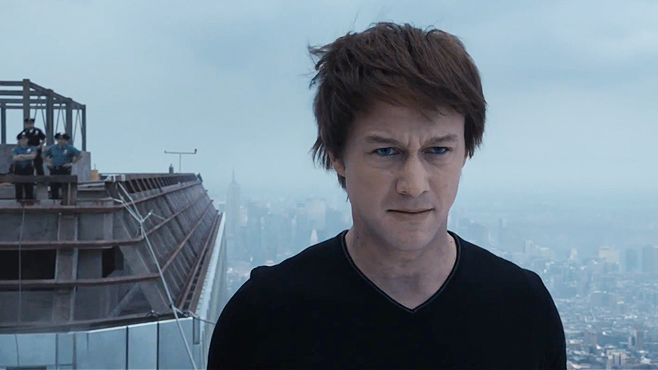 I’m also curious to see Joseph Gordon-Levitt, a very under-rated actor, in both Snowden and The Walk. However, I’ve a great deal of worry regarding the quality of these two films. The mix of Oliver Stone with the topic and issues related to Edward Snowden looks good on paper, but cocaine and paranoia seem to have eroded Stone’s work since 1994. And I don’t think I’ve enjoyed a Robert Zemeckis film since 1992. …And, even then, Death Becomes Her was not altogether good.  I’ve also been waiting all year to see Alison Bagnall’s Funny Bunny.

Of all these films, this is the one I’m most excited to see.

Of course I am writing about Film Art. It is often unpredictable and surprising. As it turns out, Jean-Luc Godard was not correct. Cinema is not dead. Of course we knew that as his brilliantly perverse and wrong film, Weekend, was not at all a signal of death. It was actually an alarming reminder of the power of cinema.

the death of cinema?
The Weekend
Jean-Luc Godard | 1967

Musings on Mainly Movies from a Table 9 Mutant

Reviews, Essays and Analysis of Film and Art By Adam Scovell

A growing archive of stills and more

Up From The Deep

A personal exploration of the history, architecture, and signage of San Francisco's central city.

The Culture Of Now

One man. Millions of movies.

A Place for Tattoo Artists, Enthusiasts and Collectors

WordPress.com is the best place for your personal blog or business site.